Ben Brantley and Jesse Green, the chief theater critics for The New York Times, along with Lorne Manly, an arts editor, discussed the 2018 Tony Awards in real time last night on The New York Times. Read excerpts of their conversation, including an analysis of Bruce Springsteen’s role on Broadway this season below. See the full conversation at nytimes.com.

Jesse Green, Critic – 10:32 PM ET
Coming up, Bruce Springsteen will perform the “My Hometown” segment of his Broadway show.
And we’ll get the award for best revival of a musical.

Ben Brantley, Critic – 10:32 PM ET
Springsteen for me is the essence and the conscience of this season.
And who would have thought?

Jesse Green – 10:32 PM ET
I certainly didn’t.
I don’t even expect Broadway to have an essence and a conscience.
But this broadcast is telling me something different.

Jesse Green – 10:41 PM ET
Springsteen’s excerpt is in its own way as political as anything that’s been said onstage tonight, or this season.

Ben Brantley – 10:42 PM ET
He is the latter-day answer to the Stage Manager in “Our Town,” a master of ceremonies for everyday joys and privations.
Cradle to grave.

Jesse Green – 10:42 PM ET
But however much his show faces despair head on it also explores how to transmute it.
This is the despair part.

Ben Brantley – 10:43 PM ET
And talk about a face that reads monumental on camera.

Jesse Green – 10:43 PM ET
“The smell of moist coffee grounds …”
“United our town … in a common sensory experience.”
That’s what his show did, too.

Ben Brantley – 10:44 PM ET
Mine might have during the late sixties.

Jesse Green – 10:45 PM ET
Even the name of his hometown: Freehold!
A two-syllable oxymoron.

Ben Brantley – 10:47 PM ET
And so resonant. Talk about making every note – and syllable – count.

Jesse Green – 10:48 PM ET
Placing Springsteen in the “11 o’clock number” slot does not now seem like (just) an audience-baiting ploy. It is the revelation of the show’s theme.
“Our Hometown.”
And by show, I mean these Tony Awards, and this season.

Ben Brantley – 10:49 PM ET
Yes, which is what he did for the season as a whole, I think. And the amazing thing is the hope there is in the despair, as you said, Jesse.

Jesse Green – 10:49 PM ET
And to answer your question, Lorne, that scene is longer in the show.
But he speaks about half of it, if not more.
He makes you wait for what you (think you) want. 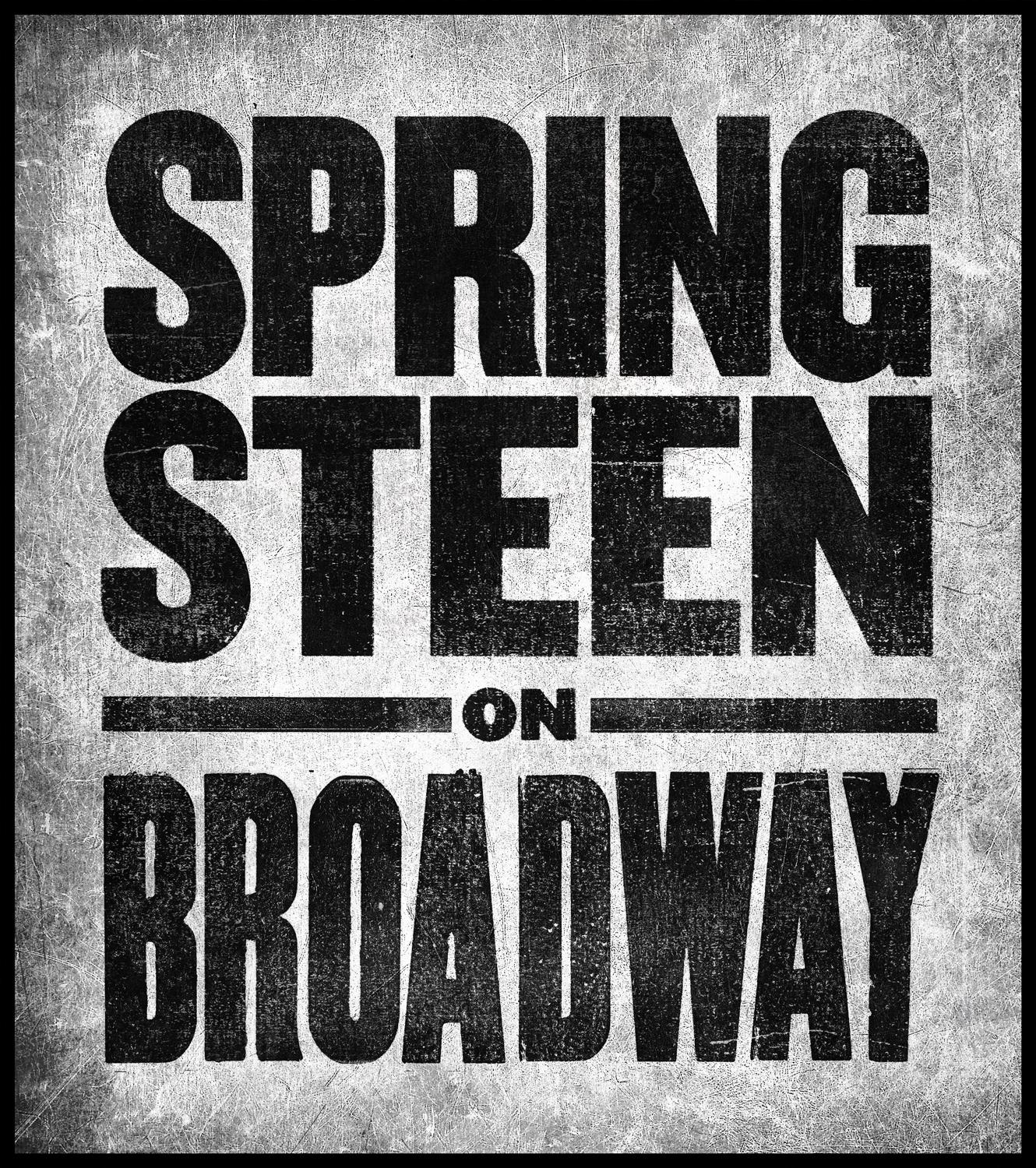 ‘Springsteen On Broadway’ Returns For Limited Summer Run At The St. James Theatre 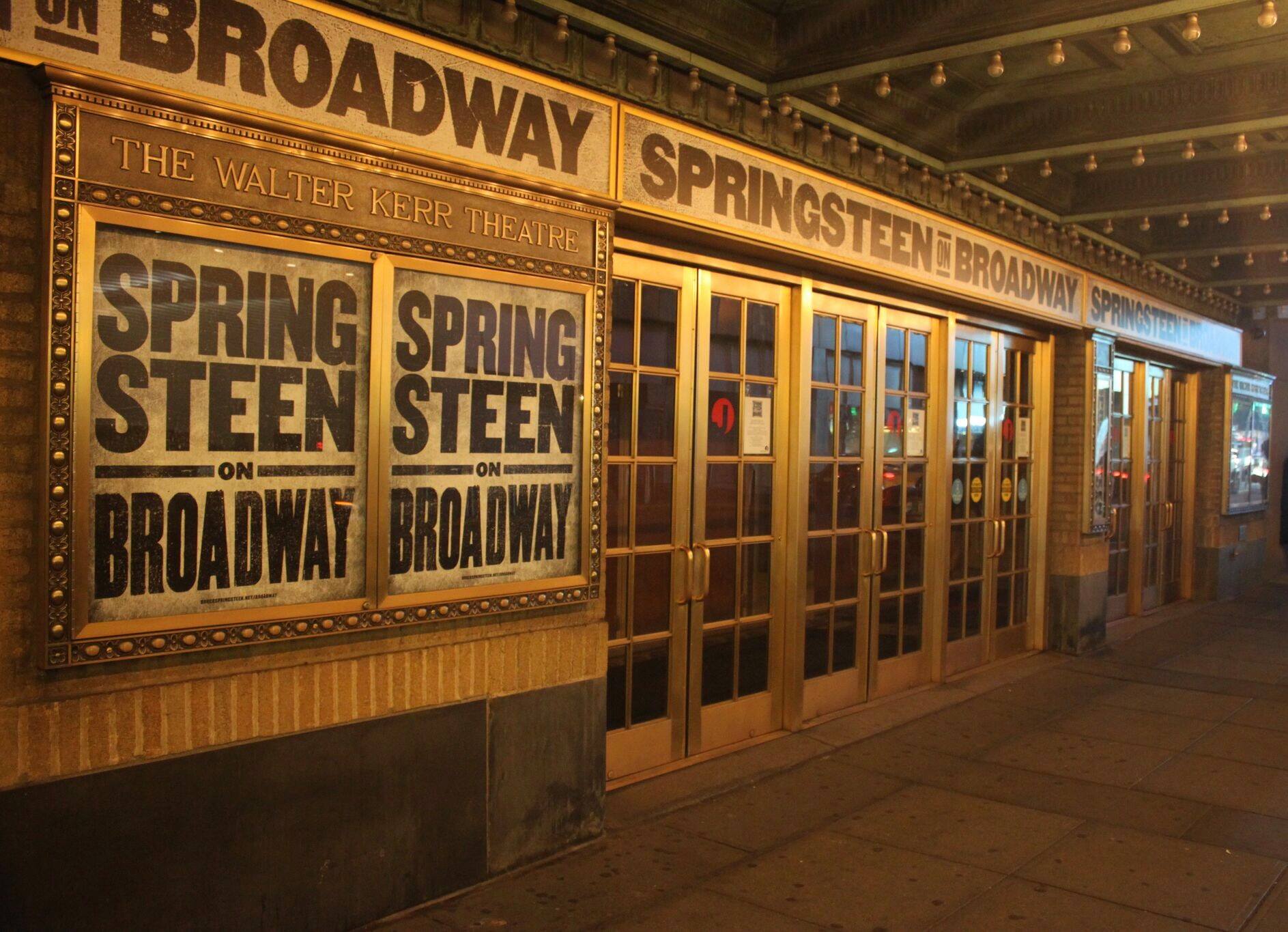 Springsteen On Broadway now sold out!

‘Springsteen On Broadway’ extended through June 2018